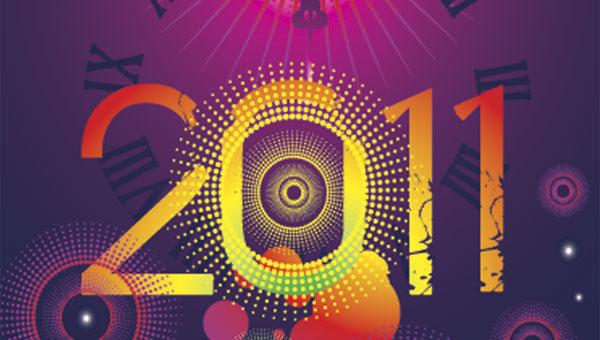 Economic development leaders say that 2011 could be the start of some great things for Lawrence County.

For those who have toiled in the economic trenches for the past decade, this year often seemed to be a long time in coming.

However, this year could be the start of some great things for Lawrence County, they say.

“I’m pretty positive on the future of the county,” Dr. Bill Dingus, director of Lawrence Economic Development Corp., said. “2011 will be a great year.”

Dingus looks at the next 12 months as a time for strong growth within the small business sector of the local economy. He anticipates two new manufacturing firms locating here and expects to have confirmation of that within the next 30 to 60 days.

Work continues on revitalizing the former Allied Chemical plant site into a massive intermodal facility where product can be shipped by rail, water or truck. Grant money continues to come into the LEDC to fund that construction. One segment of that is expected to be complete by May.

“We think the intermodal facility at South Point will be very positive,” Dingus said. “And the Chesapeake bypass, there is some motion there.”

Recently the Ohio Department of Transportation released $20 million in state funds for the project whose mission is to create a more direct highway system connecting Ohio, Kentucky and West Virginia. The proposed Chesapeake highway would be linked to the existing bypass at Proctorville, offering an easier way to travel through the eastern end of the county and to and from the Huntington, W.Va., area.

As Lawrence County Commissioner Jason Stephens sees it, the county’s future looks bright, as long as outside influences don’t impact that.

“I think we are in a good position to grow,” Stephens said. “Now whether the nation’s economy will allow us to do that or not I don’t know.”

Stephens cited the infrastructure that’s been put in place in the county from the new Union-Rome Sewer plant to The Point industrial park as well as improvements within the city of Ironton.

“I’m seeing a lot of growth and positive change,” he said. “I feel good about it. A lot depends nationally. As the economies become more intertwined, we are able to weather the story a little better. In the past whenever the nation has experienced growth, we tend to lag behind.

“This last economic downturn has not devastated the local economy as it did in the ‘80s. Then we had 18 percent unemployment. We have been able to weather this downturn, where other communities have been hammered.”

New EMS up and running for New Year

The future is here and it’s a day old. At midnight Saturday the Lawrence County Emergency Medical Services went into... read more