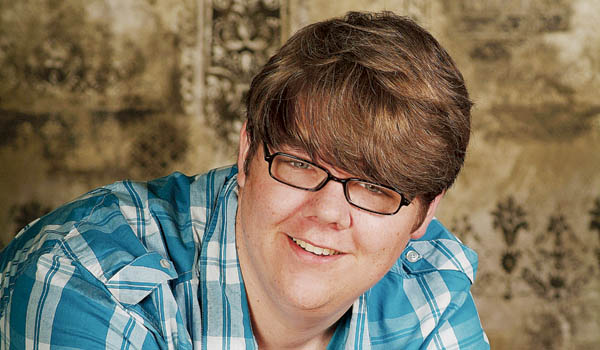 Those who knew Adam Kuehne remember him as a friend to everyone. The 18-year-old Rock Hill High School senior and honor student was killed Thursday morning in an accident on State Route 141.

“He had an amazing imagination,” said student Sareena Matthews, a senior who knew him since the two were in kindergarten. “He was friends with everyone.”

Matthews called Kuehne one of nicest people she knew.

“Even if you didn’t like him he would still give you the shirt off his back if you really needed it,” she said.

“The first day of sixth grade, we met and we’ve been friends ever since,” she said. “He always cared about everyone.”

She added that Kuehne, who planned to study at Shawnee State University, was always making jokes and would make even his teachers laugh.

Last fall, Kuehne wrote a poem about death for his creative writing class. The six-stanza poem dated Nov. 4, 2010, begins like this: “No more time for you, my dear. ‘Your life must end’, is all you hear. There’s more to death than life’s abrupt end. There’s no more fear when it begins.”

Now the students and staff at Rock Hill are taking comfort in Kuehne’s own words. His teacher passed out copies of the poem to many of the students.

“(The poem says) don’t be afraid to die,” Murrell said.

Kuehne was also well liked by school administrators. Superintendent Wes Hairston recalled his time with him when Hairston was principal at the middle school and Kuehne attended there.

“He was well-respected among his peers,” Hairston said. “He was a good academic student. His family is respected in the community. Certainly our thoughts and prayers are with the family. He would have attended college and would have had a positive effect on anyone he came in contact with.”

“Our prayers go out to that family,” Lambert said. “I just cannot imagine what it’s like to lose a son, a child. But (his mother) has strong faith.”

After the school was notified of the honor student’s death, school administrators went from classroom to classroom telling students the news. Grief counselors from several other districts as well as area ministers were also on hand at the school Thursday.

“We’ve gotten a lot of support and we’re really appreciative of that,” Hairston said.

THE TRIBUNE/JESSICA ST JAMES A worker is seen fixing cable lines to a black Honda early Thursday morning at the... read more