One dead after shooting 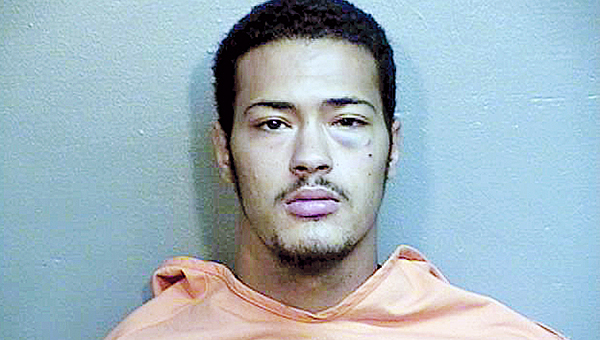 A shooting late last night has left one Ironton man dead and another facing a murder charge.

The victim is Auston James Wells, 19, of Ironton. He was shot at 10:13 p.m. Wednesday night near Eighth and Madison streets. He was taken to Our Lady of Bellefonte Hospital in Russell, Ky., where he died.

Ironton Police Chief Jim Carey said Charles Riley Edens, 22, also of Ironton, turned himself in to authorities shortly after the shooting. He was taken to the Lawrence County Jail and is expected to appear for arraignment today in Ironton Municipal Court.

Carey said information about a motive and other details about the incident are not being released at this time.