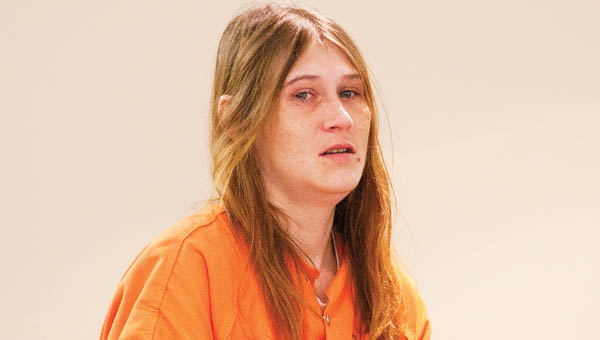 Capper set bond at $20,000 cash or surety and scheduled a preliminary hearing at 10 a.m. Friday. Capper appointed attorney Luke Styer to the case.

Authorities said early Friday morning, Qualls allegedly got on a Fairland school bus that had stopped to pick up her children. Qualls allegedly began to quarrel with and swear at the bus driver, who ordered Qualls to get off the bus.

The driver told authorities when he tried to radio for help, Qualls allegedly grabbed his microphone out of his hand and struck him again before allegedly assaulting a 10-year old boy who was also riding the bus.

BURLINGTON — A long-standing political tradition for the community of Burlington will once again bring potential officeholders face to face... read more