‘Who’s who’ lineup for annual combine 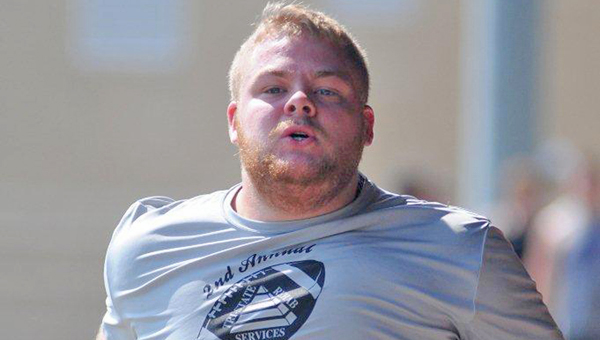 The guest speaker for the combine is Roman Fry, former Clemson offensive lineman who was first team All-Atlantic Coast Conference, an Outland Trophy candidate, and a presason All-American selection before a knee injury ended his senior season prematurely.

Fry will be one of several former college football players who will help players at their respective positions.

The combine begins at 9 a.m. and includes lunch and a dry fit T-shirt.

Awards will be given in each division based on scoring from the tests and drills.

However, this year the combine will use a special scoring formula that will allow linemen to compete on an even basis with smaller players such as running backs, defensive backs and receivers.

Checks should be made payable to Tri-State Rehab Services and mailed to 711 South Third Street, Ironton, OH 45638. Registration forms are available at Tri-State Rehab.