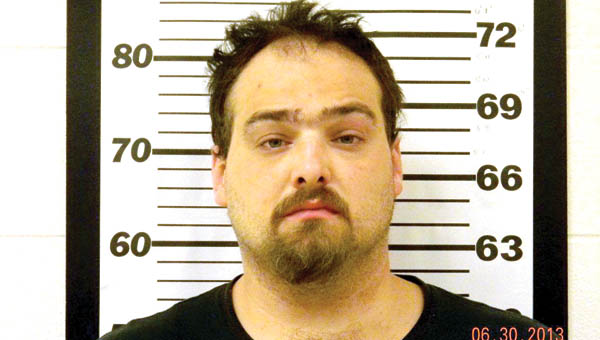 Arthur Quigley, 30, was arrested by Preble County Sheriff’s deputies over the weekend.

EATON — A Kitts Hill man remains in the Preble County Jail following his arrest on murder charges in Kentucky.

Arthur Quigley, 30, was arrested by Preble County Sheriff’s deputies over the weekend.

He is a suspect in the murder of Mary Dixon, 40, of South Shore, whose body was found behind Hobby Lobby in Russell, Ky., on Saturday.

Dixon, who worked at Subway in the shopping center, was reported missing Wednesday.

“On Saturday (Russell police) contacted our office that the suspect, Mr. Quigley, was in our county,” Sheriff Mike Simpson said on Monday. “He was located at Eldorado at a friend’s residence. He was taken into custody without incidence and brought here and interviewed by Russell detectives.”

He is being held in Preble County on a warrant out of Kentucky on one charge of murder awaiting extradition to be returned back to Kentucky.

No date has been set for extradition hearing but it is expected in the next few days.

Ironton native Diane Porter has taken over the responsibilities as manager for the Harvest for the Hungry food pantry, located... read more