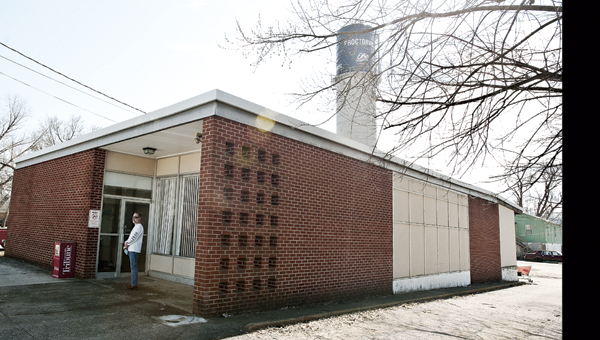 Village hall in Proctorville opened its doors at its new location earlier this month on March 3.

The move was made to better accommodate the residents of Proctorville and to help the village government save on utility costs.

“It’s just easier for people to get to here,” said mayor, Rick Dunfee. “It’s street level and the access is just easy. Plus it is a smaller space than the old building. We can heat and cool this with less cost, and we still have all the space we need.”

The new hall which cost the village $115,000 is in the old post office building and required some small renovations for the conversion to be complete.

“Most of the stuff we had to do was just cosmetic stuff,” Dunfee said. “Just some paint, things like that. We did take a wall down to make one room out of two. That gave us a big enough space for our new courtroom.”

The location of the old village hall on State Street was recently purchased by the Tabernacle Baptist Church.

When ordinance 14-10 adopting the annual 2014 operating budget for the City of Ironton was approved on Thursday, Ironton City... read more