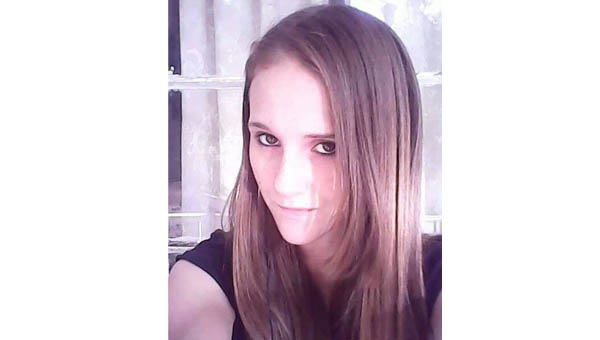 A missing South Point High School student has been found.
Angelina L. Ihle, 16, was missing for about 24 hours before she returned to her home at 4:23 p.m. Friday, according to a release from the Lawrence County Sheriff’s Office.
According to the sheriff’s office, Ihle did not return home from South Point High School on Thursday. She had remained after school to attend an Ohio Graduation Test Prep class.
The class was supposed to last until 5:30 p.m., at which time she was supposed to call home. No call was made.
School officials said Ihle attended the class until 4:30 p.m., after which time she advised the staff she had somewhere to be, excused herself and left the classroom, according to the release.
She was entered as missing in the NCIC database. No other information was available by press time.