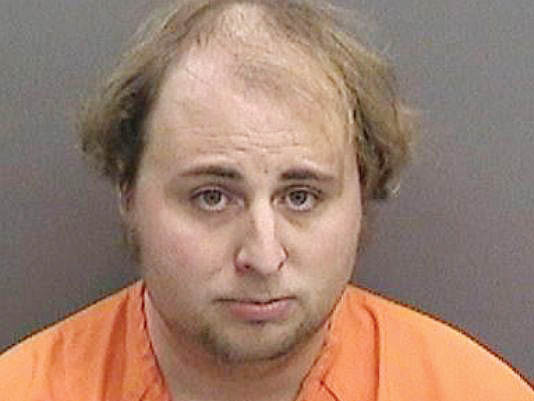 Kyle Parramore, the Florida man who allegedly made online threats of a shooting at Ironton Elementary School on Sept. 12, has been extradited and as of Monday is being held in the Lawrence County Jail.

Parramore was indicted by a Lawrence County grand jury in September for counts of third-degree making terroristic threats and second-degree inducing panic.

Parramore, 23, of Wesley Chapel, Florida, was arrested in Florida on Sept. 20 and indicted on the aforementioned charges Sept. 24

Parramore has been held in the Hillsborough (Florida) County Jail until he was transported to Lawrence County on Sunday.

The threat prompted Superintendent Dean Nance to close both Ironton Elementary and Middle schools for the day.

There is no word on why Parramore made the threat or how it is connected to Ironton Elementary or the Tri-State.

Lawless placed all Lawrence County schools on precautionary lockdown and sent an officer to every building following the threat.

Special meeting called for Thursday The five members of the Ironton City Council who were in attendance at this past... read more