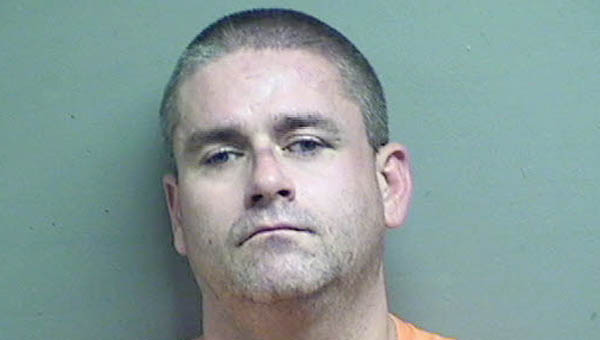 Police have arrested the man wanted in connection with an early morning stabbing in north Ironton.

A felonious assault warrant was issued for Charles R. Burns, 35, last known to be living in Ironton, on Thursday afternoon.

Detective Joe Ross with the Ironton Police Department said Burns was arrested at about 11:15 p.m. Thursday by the IPD and the agency’s Special Response Team.

Ross said tips from the public led officers to a home in the 1100 block of South Sixth Street where Burns was allegedly found hiding in a closed. He was arrested without incident.

Burns is expected to be arraigned Monday in Ironton Municipal Court.

According to police, a fight between the two men started in a vehicle and then spilled out onto the street.

The victim, whose name has not been released, was life-flighted to the St. Mary’s Medical Center trauma center is listed in critical condition.

Ross said the victim had to undergo open-heart surgery because the knife severed an artery near the man’s heart.

THE TRIBUNE/JESSICA ST JAMESLawrence County resident and polio survivor John Boyd stands on his back porch of his home in... read more