HUNTINGTON, W.Va. — A man on the run for allegedly shooting a South Point man two weeks ago has been arrested in Huntington.

Wilson was arraigned Wednesday night and housed in the Western Regional Jail. If he waives extradition he will be returned to Lawrence County where he will face a murder charge.

West Virginia will have to file its own charges against him as a fugitive from justice to get him in front of circuit judge for an extradition hearing. 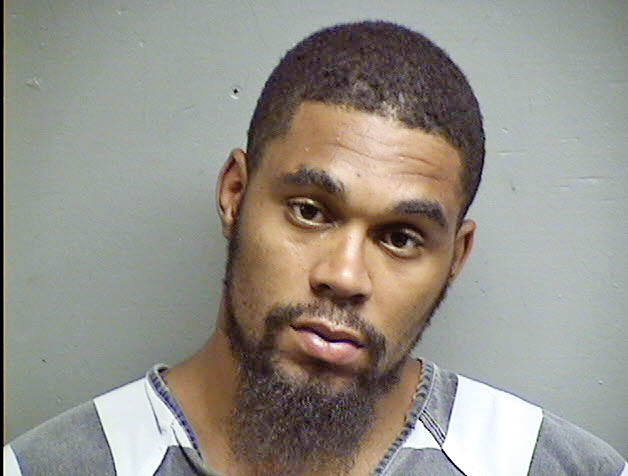 Wilson is accused of murdering Justin Adams on Jan. 13.

Lawless said many hours were spent piecing this case together and keeping suspected hideouts under surveillance.

Wilson is believed to have shot and killed 30-year-old Justin Adams on Jan. 13, after an alleged drug-related dispute at a residence on Township Road 616.

According to investigators, Wilson, along with William Rice, 24, who turned himself in to police, allegedly began demanding money they claimed Adams had stolen from them. Wilson allegedly began assaulting Adams and then produced a small caliber handgun and fired at least one shot that struck Adams in the face. Wilson and Rice then allegedly fled the residence.

Also arrested was Nicole Eller, 29. She and Adams were each charged with complicity to commit murder, tampering with evidence and obstructing justice.

Citizens on this month’s Lawrence County grand jury determined a sheriff’s office detective was justified in the November shooting of... read more