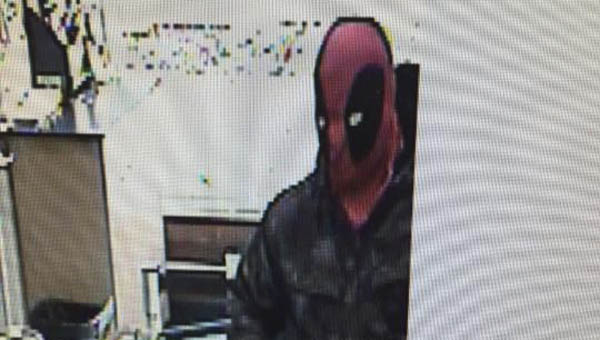 A bank robbery was reported in South Point Friday afternoon around 2 p.m.

South Point police have posted a photo to their Facebook page of the suspect, who was wearing a mask of the Marvel Comics character Deadpool.

Police said they were investigating the scene and advised people to stay clear of the area, as the suspect was said to be armed and dangerous.

Office-seekers take their message to voters

Area residents gathered in the cafetorium at Burlington Elementary School for the Meet the Candidates event Thursday. The event is... read more