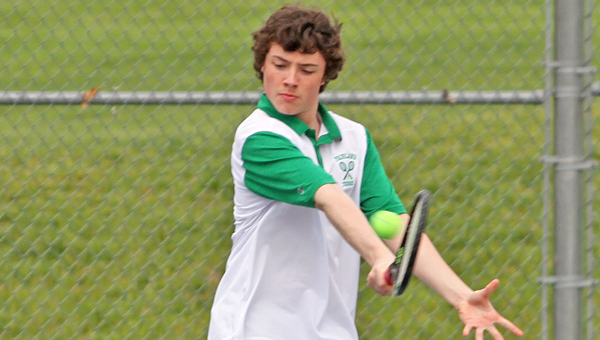 MASON — Jason Prince made his third straight trip to the Division II state tennis tournament only to meet with the same fate.

The tournament was held at the Lindner Family Tennis Center in Mason instead of at Ohio State University.

Prince has been the Division II district champion all three years.

Members of the United States Navy along with area residents are at attention during the annual Navy Night Memorial service... read more