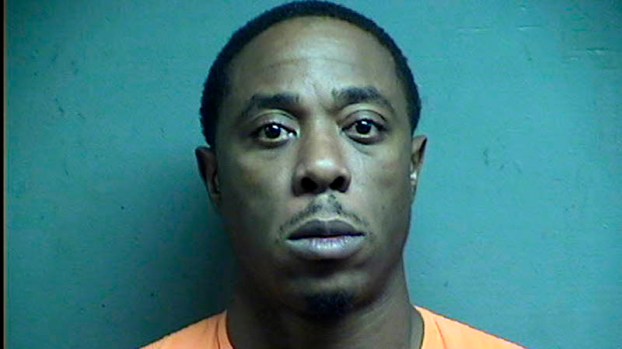 SOUTH POINT — A Huntington man was charged with trafficking in drugs, following the execution of a search warrant at a South Point motel.

According to a news release from Lawrence County Prosecuting Attorney Brigham Anderson, controlled purchases of heroin in the South Point area were completed from Keyen Lamar McJimpson, 39.

McJimpson will be arraigned in Lawrence County Municipal Court on today.

Man gets prison time for burglaries