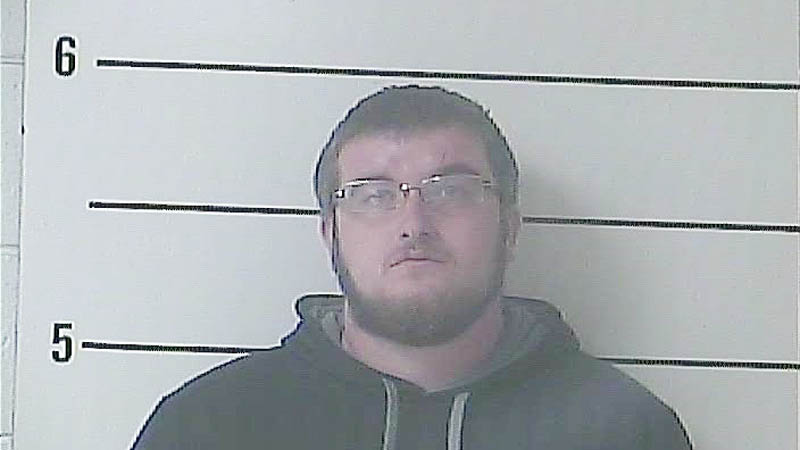 Jacob E. Lane was charged with murder on Monday.

The investigation into a missing person’s case led Ashland police to Lawrence County where a body was discovered in Elizabeth Township.

According to a release from Lawrence County Sheriff Jeff Lawless, the Ashland Police Department began an investigation on a white male who was reported missing on Oct. 17. Information the department received led investigators to a wooded area off Township Road 218, according to the release.

At about 2:30 p.m. Monday, the body of a white male was discovered. The Ashland Police Department has identified the body as Justin Reeder, 21, of Ashland.

Following the discovery of the body, Ashland Police charged Jacob E. Lane, 24, of Franklin Furnace, with murder in connection with Reeder’s disappearance.

Lane was arrested Friday on a separate incident of burglary and is already in the Boyd County Detention Center.

Ashland Police Chief Todd Kelly is in charge of the investigation, with the assistance of the LCSO.