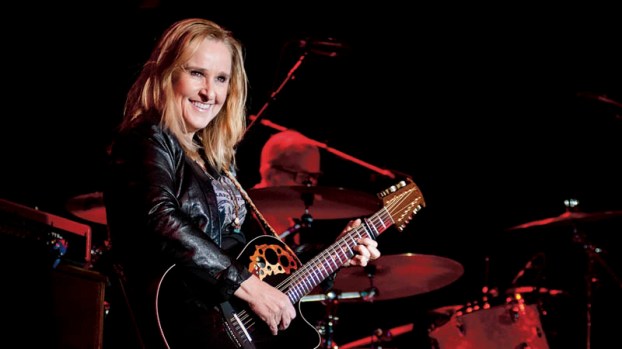 ASHLAND — Rock singer Melissa Etheridge performed at the Paramount Arts Center in Ashland on Tuesday night as part of her latest tour of the Untied States.

Etheridge, who has been recording since 1988, broke through commercially in 1993 with the single “Come to my Window,” from her album “Yes I Am,” for which she won the Grammy Award for Best Female Rock Vocal Performance.

Other hits by Etheridge include “I’m the Only One,” “Bring Me Some Water” and “Little Secret.”

Known for her work on political causes, Etheridge’s song “I Need to Wake Up,” featured in former Vice President Al Gore’s 2007 documentary on climate change, “An Inconvenient Truth,” won her an Academy Award for best song in a film.

Her most recent album, “Memphis Rock and Soul,” was released last year.

The Paramount has a number of shows scheduled for the coming month, including:

• Feb. 2-3 – The Paramount Players: To Kill a Mockingbird