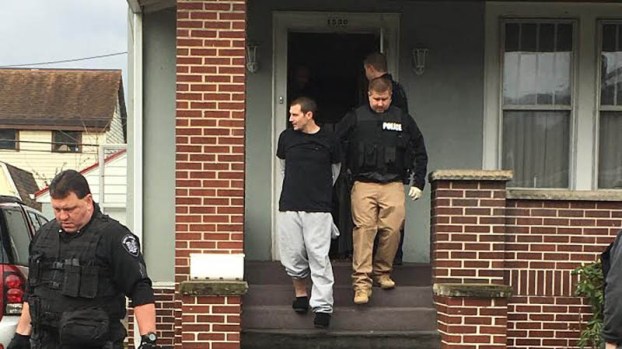 Isaac Hannon, 34, was arrested at the residence, and is charged with trafficking in drugs.

During the investigation, numerous complaints of drug activity at the residence were received, and the Ironton Police Department’s K-9 Officer arrested individuals whom possessed drugs when leaving the residence. Controlled purchases of heroin were also completed from Hannon at the residence.

Hannon will be arraigned in Ironton Municipal Court at 1:30 p.m. Monday, March 13.

Please check back for more updates.