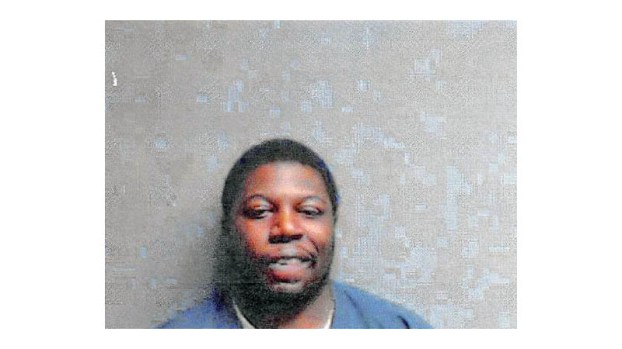 According to a news release from Lawrence County Prosecuting Attorney Brigham Anderson, officers from the Drug and Major Crimes Task Force, Bernard M. Waller, 28, was arrested on Wednesday at the Grandview Inn in South Point after a search warrant was obtained for a room at the hotel.

Anderson’s office said officers seized in excess of $20,000 in cash during the search.

The search warrant was obtained based on information gathered after officers seized 40 oxycodone tablets during a traffic stop the previous day, Anderson’s office said.

Waller is charged with trafficking in drugs, a felony of the second degree.