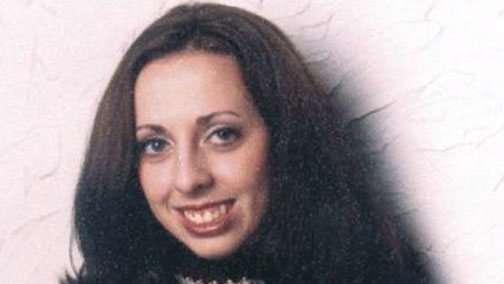 File photo Samantha Burns was kidnapped from the Huntington Mall parking lot and murdered at the age 19 in 2002.

CHESAPEAKE — Law enforcement agencies have completed a search of property outside Chesapeake in connection with the 2002 disappearance of Marshall University student Samantha Burns.

Officers from the Lawrence County Sheriff’s Office and the FBI have been taking part in the search, at Township Road 1465.

Lawrence County Sheriff Jeff Lawless made the announcement on his department’s Facebook page on Tuesday. He said the search ended at about 3:30 p.m. Tuesday.

“An extensive search of the property started at about 10:00 AM on Monday 07/10/2017 and was completed today,” Lawless said. “NO BODIES were found. During the search, investigators used shovels, rakes, sifters, and heavy equipment to dig on this property. Significant holes were dug, some of which reached nearly eight feet deep.”

The search came about after a video on social media went viral, in which a man claimed Burns had been buried on the property. Lawless said the search was done to see if there was “any validity” to the information.

Burns, who was 19, was kidnapped from the Huntington Mall parking lot in 2002 by Brandon Basham and Chadrick Fulks, who had escaped a Kentucky jail and went on a 17-day interstate crime spree.

The two pled guilty to her murder, and were also convicted for that of Alice Donovan, 44, of South Carolina. Burns’ remains have never been found, despite numerous searches of sites in Wayne County, West Virginia.

Basham and Fulks have told investigators that Burns’ body was disposed of in the Guyandotte River.

Lawless said a more detailed news release on the investigation will be released in the next few days.

ROME TOWNHIP — The Lawrence County Fair is in full swing and several events are planned for today. In addition... read more