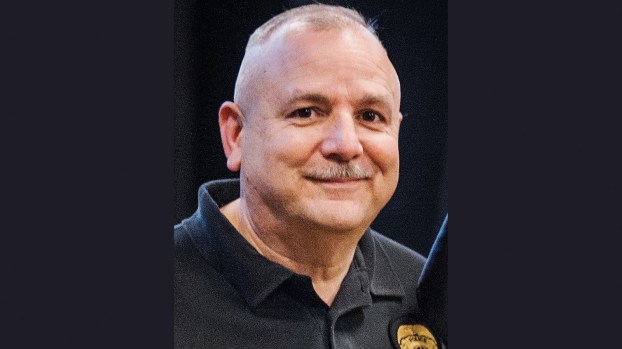 CHESAPEAKE — The village of Chesapeake will have to wait a while longer until the position of interim police chief is filled.

Mayor Tommy Templeton had originally announced that Randy Thompson, who serves as the village’s assistant police chief, would be taking the position, following the resignation of interim chief Randy Lewis from the position at a special meeting of council last Monday.

However, Templeton announced on Monday that Thompson declined the offer, following a discussion with the mayor on Friday.

Templeton said Thompson, who began his career at the Chesapeake Department, advised him that he had too many other prior commitments and time restraints and was unable to put as much into the chief’s position as needed.

Thompson works at the Lawrence County Department of Job and Family Services and serves as the county’s humane officer.

Templeton said Thompson has agreed to continue as Chesapeake’s assistant chief and will provide leadership to junior officers while the department searches for a replacement.

Thompson was appointed by Templeton as assistant chief during Lewis’ tenure and has worked to establish departmental policies and procedures, serve warrants and provide oversight to officers.

Lewis submitted his two-week notice to resign from the interim job, citing disagreements with Templeton on police matters. His resignation was accepted 4-0 by council last Monday, and then formally in a 5-0 vote on Friday. The mayor removed Lewis immediately from police duties.

This is the third vacancy in the chief’s position in the past two years. Dennis Gibson was removed from the position by council in April 2016 at the request of Templeton. His replacement, Lenny Abrams served until September 2016, then resigned, citing issues with Templeton. Lewis took over the position later that month.