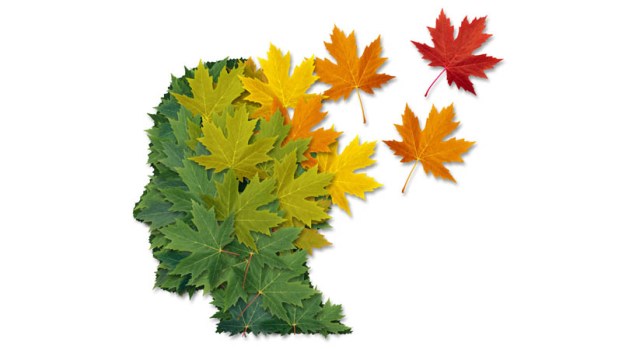 The cost of care

A provider of mental health care and substance abuse treatment is seeking funds to continue their mission and voters will be asked to decide the issue in the fall election.

A 1-mill levy to provide funding for the Adams, Lawrence, Scioto Counties Alcohol, Drug Addiction and Mental Health Services (ADAMHS) Board will appear on the ballot in Lawrence, Adams and Scioto counties.

The levy will be approved if a majority of the total voters in the three counties vote in favor.

Sue Shultz, director of the board, said this is a new attempt at securing the funding. A previous levy failed to pass in the 2016 election.

She said some changes have been made. The previous vote was for a levy for 10 years, whereas this year’s vote will be for a five-year levy.

Shultz said, otherwise, it is “the exact same type of levy,” aimed at funding the services ADAMSH provides, which includes child and adolescent crisis services, mental health and addiction crisis centers, treatment for addicted women who are pregnant or have children and community education and prevention efforts.

The group said it would cost the average taxpayer, defined as one with a home valued at the area’s median of $58,000, about $20.30 per year.

Shultz said the group runs a crisis center in Scioto County, which “is open 24/7, 365 days a year,” but the center has seen its funds “drastically cut by the state.”

“We want to keep that open,” she said of the 10-bed facility. She also said the group would like to open smaller, six-bed crisis centers in Lawrence and Adams counties.

She said the center serves those who are in crisis, but do not meet the criteria for state hospitals.

“They’re not homicidal or suicidal, but they’re experiencing a mental health crisis,” she said.

Shultz said the group would also like to expand services offered to those under 18.

“There is a high rate of children and adolescents with mental health issues,” she said, noting that there are only five hospitals in the state of Ohio who take children, and none near Lawrence County.

“We would like to have a crisis center locally, so we can keep them near parents and family,” she said.

Shultz said the board contracts with many local providers, including St. Mary’s Medical Center in providing services.

One she pointed to was the Stepping Stone counseling center, located near Portsmouth, which the group partially funds.

“It’s a wonderful program,” she said. “It serves women who are pregnant or mothers who have school-age children.”

She said the center houses women who are battling substance abuse issues and provides for “a full range of needs,” including child care.

One of its major focuses, she said, is to “help deliver drug-free babies,” stating she has seen first-hand children who born in withdrawal symptoms and with developmental disabilities.

She said the program helps to wean mothers off of substances so that children can be delivered safely.

She said the group would like to see the same program started in Lawrence County, noting that, currently, women have to “go across state lines” to places like Cabell Huntington Hospital to have babies. She said the hospital has been “inundated from Lawrence County.”

“If we get a tried and true program started in this county, we’re going to cut down on births of children who are addicted when they arrive,” she said.

Shultz said grant funding is hard to come by and, though the state picks up a lot of expenses, it does not cover what she calls “wraparound treatment,” such as transportation costs for clients, suicide prevention programs, housing, crisis centers, treatment in jails and drug prevention programs in schools.

She said, many people, once they have completed a program, have to return home, where she said friends and family may still abuse drugs and “it may not be the best environment.”

She said inpatient housing allows clients to receive support and take part in 12-step programs, while they can also focus on educational needs and learn basic job skills, such as resume preparation and job application.

Shultz said these services are not something that can simply be billed to insurance.

“Unfortunately, it falls on the taxpayers,” she said, adding that she understands concerns over raising taxes.

But she said the cost per year, which is roughly the equivalent of “taking a family out to eat at McDonald’s,” is worth paying, given the problems with mental health and addiction the area faces.

“We have to start doing something,” she said. “We all have to step up to get at this problem. We have to get this levy passed, if we’re going to start making a difference in our communities and for our kids.”