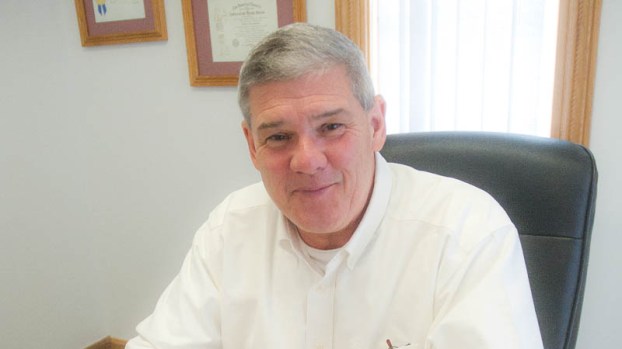 SOUTH POINT — South Point Mayor Jeff Gaskin has been elected to serve two terms on the executive committee of the Ohio Mayor’s Association.

“I am proud to have the opportunity to begin to bring the representation southern Ohio not only needs, but deserves,” Gaskin said in a statement.

His father served as the village’s mayor for nearly three decades until his death in 2010.

Prior to serving as mayor, Gaskin was a village council member for four years. His prior work experience includes 20 years as owner of a printing business in Huntington and 14 years at the Ohio River Valley Juvenile Correction center in franklin Furnace.

He and his wife, Anita, have two children and three grandchildren.
Gaskin was elected to the executive committee at the annual mayor’s association conference, which took place in Dublin in June.