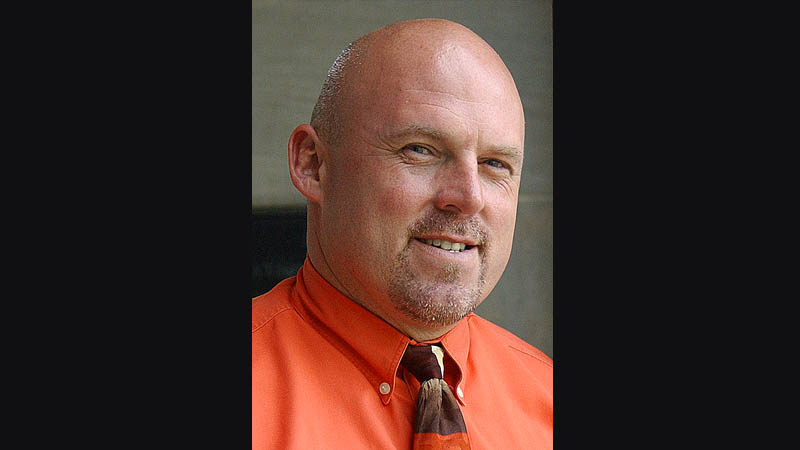 Has been Ironton Schools superintendent since 2003

At a special meeting of the Ironton Board of Education on Tuesday, Ironton Schools Superintendent Dean Nance and the school board came to a “conceptual” agreement” that Nance might step down from his position at the end of the school year and beginning in the fall, could be a teacher at the high school.

The special meeting began at 5:30 p.m. at the Ironton City Schools office and the board went into executive session after reading of the purpose of the meeting.

Around 7:45 p.m., they came out of executive session and Nance gave a written statement.

“Conceptually, the board and I have reached an agreement, subject to my attorney’s approval,” Nance read. “If all the terms and conditions are agreed upon and included in the contract, I will be submitting my resignation to the board before the next board meeting.”

The board will discuss the matter at their regular meeting at Ironton High School auditorium at 5:30 p.m. on Jan. 22.

Nance was hired as superintendent in April 2003 after being the Ironton High School principal for two years.

Nance spoke after the meeting that nothing official took place on Tuesday “other than we have a tentative verbal agreement and if that agreement is approved by my attorney and all the terms and conditions are met, then I will be submitting my resignation as superintendent. But I will be a teacher in the Ironton school system.”

The agreement wouldn’t go into effect until July 31, when the Ironton’s school year ends.

“Then I would be teaching whatever position that the lowest seniority person in my area of teaching,” Nance said.

He is certified to teach grades 7-12 in math, biology, life science and earth science.

Nance said he has great teachers and co-workers at the school.

“I think the board is being very fair,” he added.

“It was a mutual agreement between the two of us. It was something he was amendable to and we were amendable to,” he said. “We haven’t done well on our state report cards in the last two cycles, so we thought it would be worth a discussion tonight to talk to Mr. Nance about that.”