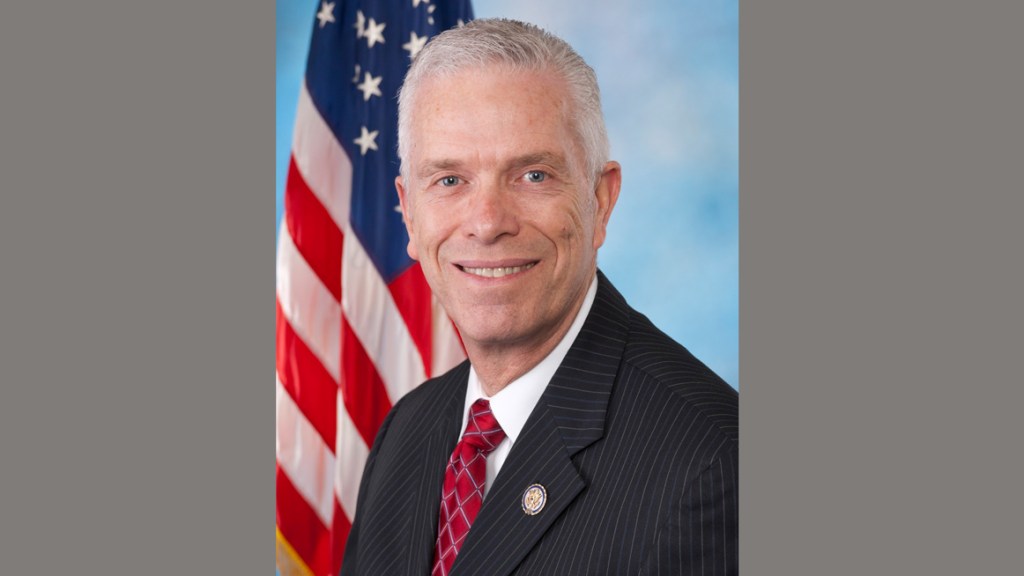 Johnson’s office said the congressman was among Republican leaders who were on board, headed from the nation’s capital to a party retreat at The Greenbrier, a resort in White Sulphur Springs, West Virginia, owned by the state’s Republican governor, Jim Justice.

“He was on the train, but he’s fine,” Natalie Kretzschmar, Johnson’s communications director said. “I talked to him. He said felt a thud and it was scary, but he was not thrown out of his seat. He was just a little shaken.”

The Amtrak train came into contact with a garbage truck on the tracks. One fatality was reported with one person seriously injured.

No congress members or their staff were said to be harmed in the crash.

According to Amtrak, two crew members and two passengers were transported to a hospital with minor injuries.

A congressman on the train said three lawmakers who are doctors tended to crash victims.

Comer says Reps. Larry Bucshon, of Indiana; Roger Marshall, of Kansas; and Brad Wenstrup, of Ohio came to the aid of crash victims before emergency personnel, including a transport helicopter, arrived.

Kretzschmar said Johnson and other lawmakers were boarding buses, where they will be taken to the retreat, which President Donald Trump is set to address on Thursday.

Johnson, who represents southern Ohio, including Lawrence County, was first elected in 2010.

The crash remains under investigation by police and the national Transportation Safety Board.