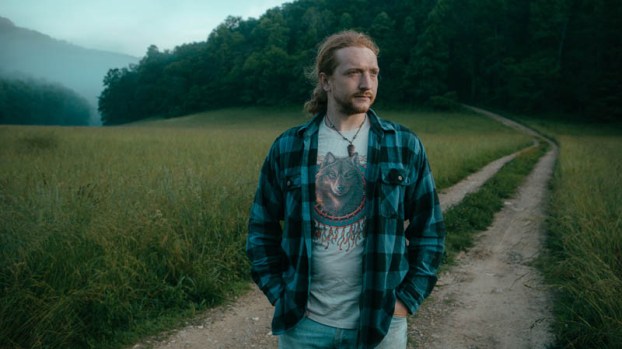 Tyler Childers is set to play a show at the Paramount Arts Center June 23. Photo by Dave McClister.

ASHLAND — A regional musician who has been making a name for himself is set to play the Paramount Arts Center.

Tyler Childers, of Lawrence County, Kentucky, has a concert set for Saturday, June 23.

Childers, whose most recent album, “Purgatory,” was released Aug. 4, has played a number of prominent events and venues, such as shows in Nashville, two appearances on West Virginia Public Radio’s Mountain Stage and the Nelsonville Music Festival.

A protégé of Grammy winning country musician Sturgill Simpson, Childers has been earning acclaim and recently completed a tour of the west coast.

Tickets are $20 in advance and $23 for day of show and will go on sale Friday at 10 a.m. A presale, for password holders, will take place through the Paramount website on Thursday.

Tickets are available at www.paramountartscenter.com, at the box office, located on Winchester Avenue, or by calling 606-324-0007.