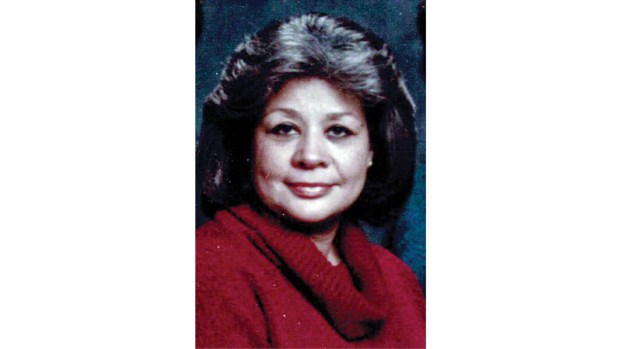 CHICAGO — Chicago Mayor Rahm Emmanuel paid tribute this week to the contributionsto his city from an Ironton native.

Jackson worked for 39 years at Englewood High School in Chicago, where she began as a physical education instructor, guidance counselor and assistant principal in charge of discipline.

She was a civic leader, serving in many groups and was the president of the University Park Condominium Association for 10 years.

Emmanuel, the former Congressman and White House chief of staff who has served as Chicago’s mayor since 2012, offered his condolences to her friend and family in a letter, written Thursday.

“Though Edna dedicated most of her life to mentoring the children of Englewood High School, she loved to travel with family and friends, was a vivacious reader, a volunteer in the Bronzeville community and an active member of Delta Sigma Theta Sorority Chicago Alumni Chapter and Fifties Black Illini,” he wrote.

Jackson was born in Ironton to Geraldine and Freddie Higgins.

Her mother, who was a teacher’s and doctor’s assistant, remarried when Jackson was young to Robert  Algernon Livisay,a veteran and foundry worker, became Ironton’s first black member of city council.

Jackson was raised in Ironton’s public schools until her junior year, when she followed her aunt, Edna Carter, and her family to Chicago. There, she graduated from Phillips High School in 1951.

Jackson first attended George Williams Teachers College and then went on to University of Illinois at Champagne-Urbana, where she graduated. Later, she attained a Master’s degree in administration and passed the Chicago Public Schools principal’s exam.

Jackson was first married to Andrew “Jackie” Robinson, with whom she had two daughters, Paula Faye and Carla Geraldine. She later remarried to C. Roy Jackson, a marketing executive and entrepreneur.

“While Edna built an incredible career, there was no greater achievement than that of her family,” Emmanuel wrote. “She tirelessly served her family with love and care.”

Service for Jackson, who still has many family members in Ironton, took place last week in Chicago and she was interred at the city’s Oak Woods Cemetery.

Company to start construction this spring Tuesday night, there was an open house at Portable Solutions Group in Worthington, Kentucky... read more