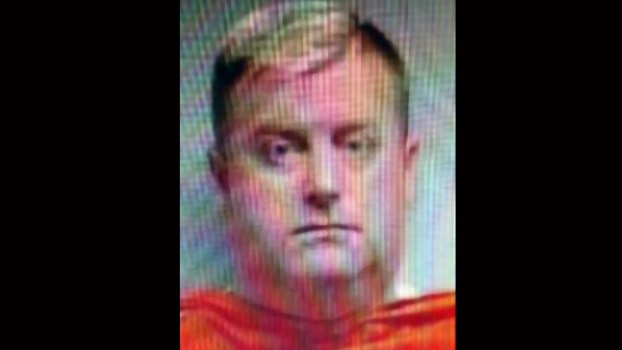 On Friday morning, the owner and operator of the Gem City Allstars was arrested by the Ironton Police Department on a felony sex charge involving a minor.

Ross said Boggs is accused of inappropriate actions involving a male under the age of 18.

The parents of the minor filed a report with the IPD on May 31.

“Our investigation is that for the past three months, starting in April until May 31, the incidents occurred at Gem City Allstars,” Ross said. “Not only did it allegedly occur there, it allegedly took place in other states and out in the country.”

Boggs is currently being held in the Lawrence County Jail and will have an arraignment at 1:30 p.m. on Monday.

Ross said they are not ruling out that there are other victims or other suspects involved at this time.

“We are continuing to investigate this case, along with other law enforcement agencies in other states,” Ross said.

Gem City Allstars is a cheerleading gym and is located in Ironton.

It is the policy of The Tribune not to identify minors or victims of sexual crimes.

Will be three-year term COAL GROVE — The state of Ohio has accredited Lawrence County Developmental Disabilities (LCDD) for the... read more