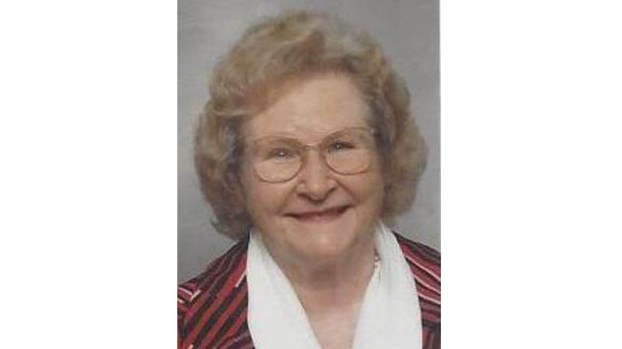 Barrett also worked with county board of elections

Described as a “lifelong resident of the village” by former Mayor Dick Gilpin, Barrett also worked with the Lawrence County Board of Elections and was active in the county’s Democratic Party.

She was a retired realtor and a grandma with the Foster Grandparent program in the county.

“She was pretty outspoken, well liked and really did her job,” Hart said. “She didn’t pull any punches, looked you in the eye and you knew where she stood. And I loved her for that.”

Hart said Barrett and her son were customers when he first went into business in the 1970s.

“She was really great and had the village in her heart,” he said.

“She was very thorough and had the village’s interests at heart,” Houston said. “She was a fine, fine person and I was happy to have had the privilege of working with her.”

Barrett, who died at St. Mary’s Medical Center in Huntington, was the daughter of the late Thomas and Florida McCoy. She is survived by her son, W. Allen Barrett, and daughter, DiAnn Henson, who both reside in Chesapeake.

Graveside services will be held at 10 a.m. Thursday at Highland Memorial Gardens with the Rev. Carter Dale Henson officiating.

Ashland newspaper may be up for sale