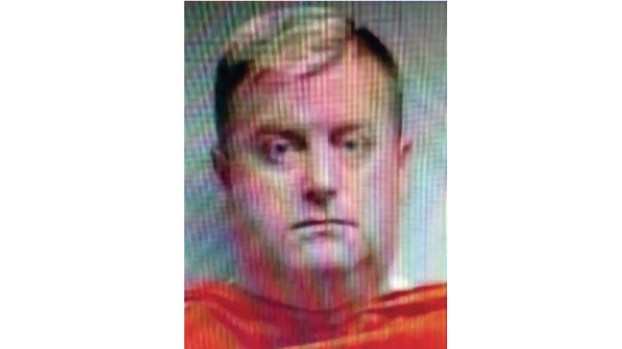 Boggs has 26 counts against him

James R. Boggs, the owner and operator of the Gem City All-Stars, has been indicted on 26 charges relating to accusations of sex with a minor.

Boggs, 38, of 503 Fulton Ave., Greenup, Kentucky, was arrested on June 15 after the parents of a minor boy filed a report with the Ironton Police Department.

The case was taken to the Lawrence County Grand Jury and, on June 20, it returned an indictment with 26 counts of sexual battery against Boggs, all third-degree felonies.

He pleaded not guilty to the charges in the court of Lawrence County Common Pleas Judge Charles Cooper on Tuesday, and is represented by attorney Warren Morford.

The counts are for 26 times that it is alleged that Boggs “on or about March 1, 2018  through May 31, 2018, in Lawrence County did engage in sexual contact” with an unidentified 16-year-old male, while the male was a minor and was the boy’s athletic or other type of coach.

Third-degree sexual battery carries a maximum penalty of one to five years per charge if a defendant is found guilty.

Boggs’ bond was set at $150,000 cash or surety, or $250,000 in property. He is currently being held in the Lawrence County Jail and, if he makes bond, will have to wear a GPS ankle monitoring device.

Anyone who has information in this case can contact IPD Detective Joe Ross at 740-532-5606.

It is the policy of The Tribune not to identify minors or victims in sexual crimes.

The Ironton City Council will have only a single item on the agenda at tonight’s meeting. It is an ordinance... read more