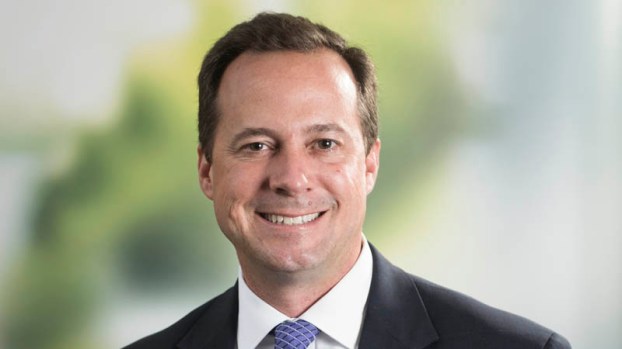 MARRIOTTSVILLE, MARYLAND and CINCINNATI — The president and CEO of Bon Secours Mercy Health has been named.

Starcher currently serves as president and CEO of Mercy Health.

“Our new ministry has an exciting future before it,” Starcher said in a news release. “It is positioned to be more successful than Mercy Health and Bon Secours ever could be as separate entities. We will expand our services and programs, provide greater access in our markets to help and serve more people. We will be able to do even more for people who are poor, dying or underserved, providing almost two million dollars each day in community benefit as a combined entity.”

Starcher said he considered himself blessed to be part of Catholic health care, “furthering the legacy of the courageous women who began our ministries more than 100 years ago.”

“I am truly honored that I’m being entrusted with leading our new, integrated ministry,” he said.

Bon Secours President and CEO Rich Statuto will continue to serve Bon Secours Mercy Health as an advisor for the next year, primarily focused on strategic growth and innovation.

He will retire in 2019 after a lengthy career in health care that includes serving for 24 years as the CEO of multi-state health systems including 13 years as President and CEO of Bon Secours Health System.

Starcher began his health care career in academic medicine, serving six years in leadership roles at the Medical College of Ohio, now the University of Toledo Medical Center. He has a bachelor’s degree in business administration from Bowling Green State University and a Doctorate in Jurisprudence from the University of Toledo. He is licensed to practice law in the State of Ohio and has actively served as a director on more than 16 boards.

Starcher was described by the two health providers as “a seasoned health care leader who was named president and CEO of Mercy Health in 2016 after 13 years with the ministry.”

During his time at Mercy Health, he was CEO of three of four divisions within the ministry and also served as the organization’s senior vice president of Human Resources and assistant general counsel.

The ministries also announced that their new combined name effective this fall will be Bon Secours Mercy Health. This name will be used when referring to the overall ministry.

Because both entities have strong brand equity and name recognition in the communities they serve, current names and brands will continue to be represented in signage, uniforms and badges. At this time, all Bon Secours facilities will maintain current names and signage, as will Mercy Health facilities.

Agency received EMS Gold Plus Recognition For the second straight year, Lawrence County EMS was the recipient of the American... read more