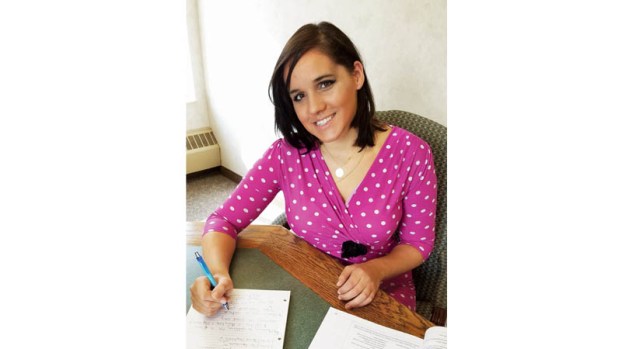 Davin will be on Statewide Independent Living Council

Marcum’s appointment expands on her roles in advocacy. She founded the Disability Awareness Club at Ohio Southern. Marcum has also participated the past two years as a volunteer with the Envision Access Conference at the Campus and was a student representative on a regional Title IX grant.

“Davin is a good example of students who put into practice their commitment of service to others and the community,” said Nicole Pennington, dean of the Southern Campus. “She is an excellent choice for service to the council.”

Marcum is majoring in communications in public advocacy with a focus on psychology and English at Ohio University Southern.

The Ohio Statewide Independent Living Council was established in 1992 by amendments to the Rehabilitation Act of 1973, and has 13 governor-appointed members from Ohio’s disabilities community and five non-voting members from state agencies.

The council’s duties include: developing, implementing and monitoring the Ohio Plan for Independent Living, a plan to work towards greater access, inclusion and independence for persons with disabilities.