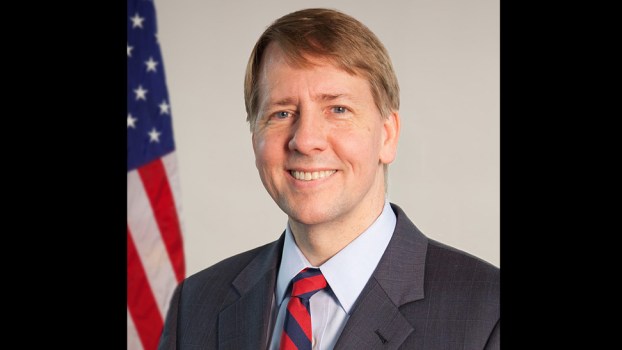 A rally planned in Ironton at Ohio University Southern for Ohio Democratic gubernatorial nominee Richard Cordray has been canceled.

According to the Lawrence County Democratic Party, the event, originally scheduled for Saturday, has been called off so the candidate can adjust his schedule to work on preparation for his debate with Republican opponent Mike DeWine.

“Mr. Cordray’s campaign manager sends his deepest regrets,” the party said in a post on Facebook. “The campaign schedule has changed, and Rich will be busy preparing for debates that day.”

The party said it is working with Cordray’s campaign to schedule a replacement date.

DeWine, along with his running mate Jon Husted, will be in the county on Saturday for a fundraising event for Lawrence County Republicans.

Elks donate to Ironton In Bloom

IIB seeking nominations for yard awards Ironton Elks Lodge #177 recently made a donation of $1,000 to Ironton In Bloom... read more