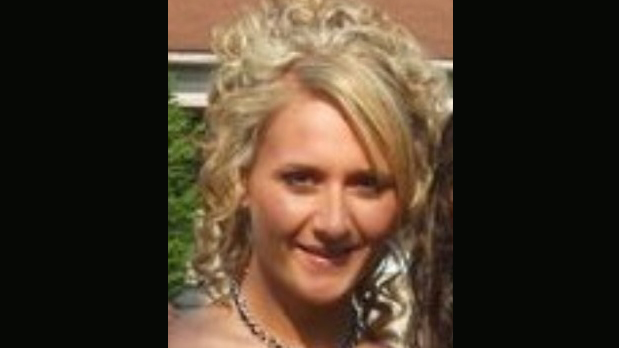 Funeral services are set for Friday for a Kitts Hill woman who was killed in a single vehicle crash on Monday.

According to a report form the Ohio State Highway Patrol, Emily M. McClellan, 24, was traveling northbound on State Route 93, near mile marker 1, in her 2003 Hyundai Santa Fe, when she lost control and her vehicle slid off the left edge of the road, struck the guardrail, went airborne, then struck some trees and caught fire.

The accident occurred at about 4:50 p.m. on Monday.

McClellan was pronounced dead at the scene by the Lawrence County Coroner’s Office.

The crash remains under investigation by the Ohio State Highway Patrol.

McClellan, the daughter of John and Mary Wishman McClellan, was a 2012 graduate of Dawson-Bryant High School. She was employed at Petland and a member of Sharon Baptist Church in Ironton.

Funeral services are set for noon Friday at Tracy Brammer-Monroe Funeral Home in Ironton, with visitation beginning at 10 a.m. Burial will follow in Woodland Cemetery.