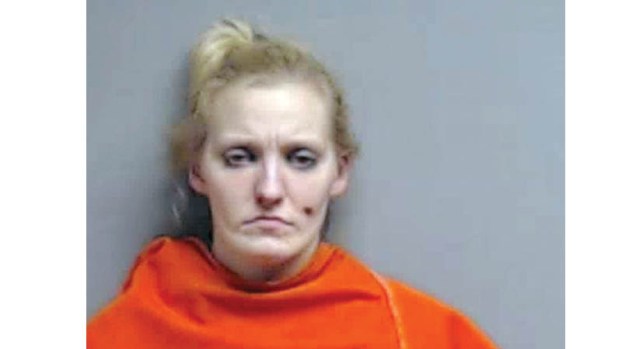 Woman crashes in Lawrence County after running from police

A Lawrence County woman is in serious trouble after running from the police in New Boston and then crashing her truck in Kitts Hill last Thursday.

The New Boston Police were called to a CVS store around 3 p.m. about a possible overdose.
When the police and New Boston Fire Department arrived, they found Catherine Havel, 24, of Lawrence County, in the front seat of a 1997 Ford F-150. Portsmouth Ambulance was called in to assist with medical treatment.

The police ran a background check on Havel and found she had an arrest warrant from a Lawrence County court for possession of drugs.

She was about to be transported to a hospital for treatment when Havel took off in the truck. Her mirror hit a police officer but didn’t cause injury. Her truck also struck a police car.

Havel’s truck was later located near on Crabtree Hollow Road in Lawrence County after it went off the side of the road and rolled over. Havel fled the scene on foot. She was later found at a nearby residence. She was transported to a hospital for treatment.

After the New Boston Police Department completes their investigation, her case will be sent to the Scioto County grand jury.