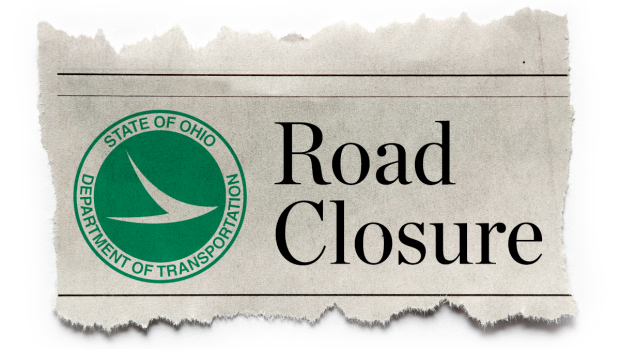 State Route 141 in Lawrence County has been closed between County Road 8 (Symmes Creek Road) and State Route 775 due to flooding.

These closures are in effect until further notice, and motorists are reminded that crossing any closed route is strictly prohibited.