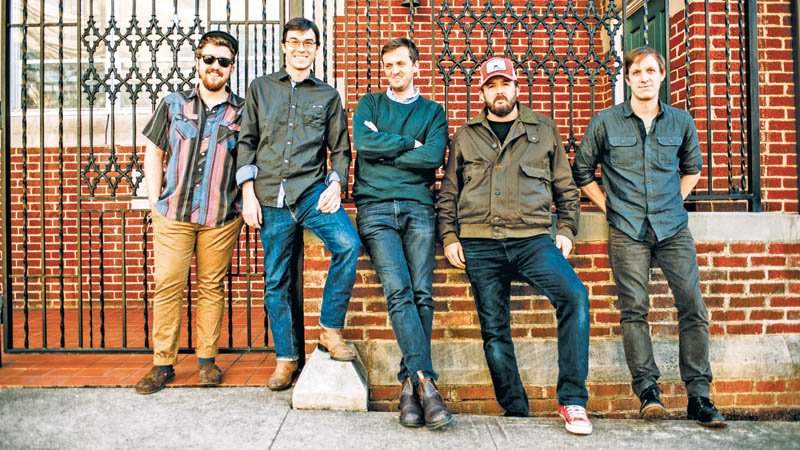 Town Mountain are scheduled to play at the Ohio River Revival music festival on June 29 in Ironton.

Organizers of a new nonprofit are planning a free string band music festival for the Ironton riverfront this summer.

Bob Delong is the founder of Ohio River Revival, which seeks to create events for the region.
A native of the region, he said, with the decline of industry in the region, he would like to creative a positive event to highlight the area’s music and arts, something he said is key to the region’s future.

“We need to look at what we have,” he said, “We have some of the most creative musicians and artists in the country.

Delong said the region has a unique musical heritage that can rival any of the major “music towns” across the country.

Working with an eight-member panel at the nonprofit, they are planning the Ohio River Revival, which will take place on the Ironton Riverfront on June 29, from 11 a.m.-midnight and feature 10 bands.

Delong, who was the creator of Appalachian Uprising, said there will be no cost of admission and he invites families to come out and enjoy a day of music on the river.

He also encourages those with boats to come out and watch from the river.

Featured in the lineup will be Town Mountain, a national touring band from Ashville, North Carolina, and Restless Leg String band, from Lexington, Kentucky, and String Therapy, of central Ohio. Delong said the rest of the line-up will be comprised of bands from around the Tri-State.

He said there will be a variety of bands, with most being bluegrass-influenced.

Delong said his organization is completely nonprofit, with its members “donating 100 percent of our time” and doing it “for the love of Ironton and our community.”

It’s beautiful that people are coming together and being selfless,” he said of the effort.

Delong said buzz has been positive as he works to organize the event and he expects at least 800 people to attend.

In addition to the music, there will be beer, food and other vendors and Delong said those interested in setting up, or working as a volunteer at the event, can contact him at bob@ohioriverrevival.org

For more information on the festival, visit wwwohioriverrevival.org.