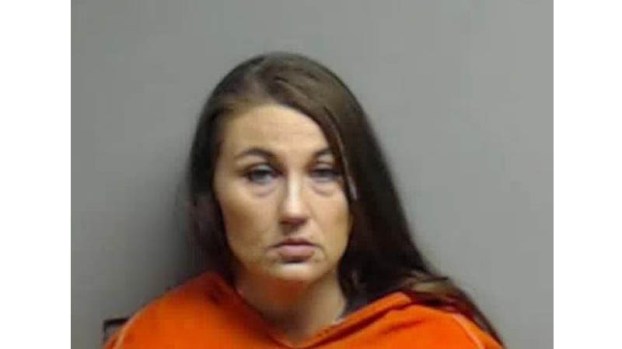 The woman accused of shooting a man in the parking lot in January was indicted on murder charge.

A Lawrence County grand jury returned a single count of murder, with a firearm specification, against Belinda S. Adkins on Wednesday.

The murder indictment reads that Adkins, also known as Belinda Jones, on or about Jan. 23 purposely caused the death of Joshua Jones. The specification to the murder charge is that she used a firearm while committing the crime.

Adkins, 41, of South Point, is accused of shooting Jones multiple times around 4:30 p.m. on Jan. 23 in the parking lot of the McDonald’s in South Point. He later died at a hospital of his injuries.

After the shooting, Adkins left the scene and was on the run for two days. Her car was found in Ironton on Jan. 24 but she wasn’t located until Jan. 25 when she went to an acquaintance’s house on Cedar Street in Burlington and asked them to call the sheriff’s office so she could turn herself in.

She met the detectives at the end of the house’s driveway and was arrested without incident.

Adkins is still being held in the Lawrence County Jail on a $1 million cash or surety bond.