Ironton native was pioneer in cancer research: Argus died in North Carolina in April at 94 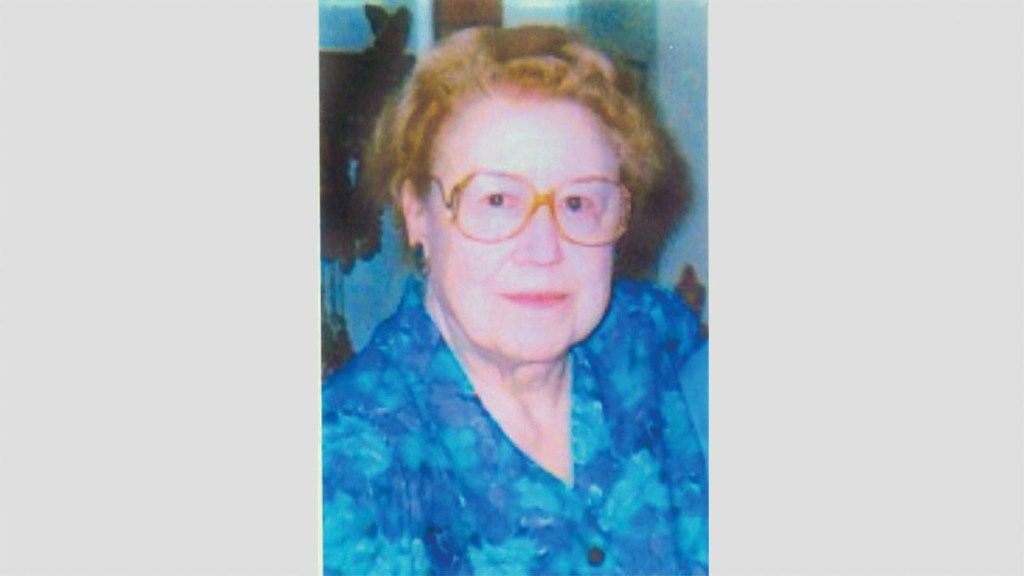 Submitted photo Ironton native Mary Argus, an accomplished scientist in the field of cancer research, died April 17 at a hospital in North Carolina. She was 94.

BREVARD, NORTH CAROLINA — An Ironton native, who was a pioneer in cancer research, is being remembered for her groundbreaking career and as a trailblazer for women in science.

In 1952, Argus was the first woman in the U.S. to earn a doctorate in cancer research and was a pioneer in her field. Beginning in 1979, she and her husband served for 18 years as senior science advisers in the U.S. Environmental Protection Agency’s Office of Toxic Substances.

Prior to joining the EPA, she worked in academia for 30 years, serving 28 years on the faculties of two major universities, the University of Florida–Gainesville, and Tulane University (School of Medicine) in New Orleans.

“She was groundbreaking for women in science,” Susan Snowden, an editor who worked with Argus on her 2005 book, “Voices from the Gathering Storm: The Web of Ecological-Societal Crisis,” and knew her for 15 years, said. “In that day and time, most women didn’t go into that field.”

Argus coedited the book, with Arcos and Frederick DiCarlo. A collection of essays addressing global environmental problems, it received favorable reviews upon publication.

Argus was born in Ironton on July 16, 1924, the daughter of Charles J. Argus, the Ashland branch manager of the Rudolph Wurlitzer musical instrument company, and Bertha Argus. She attended St. Joseph Central Catholic High School, where she was valedictorian of her 1942 class.

“Ironton came up in conversations with her frequently,” Snowden said. “She loved where she grew up and said you could walk everywhere and it was always safe.”

Argus was author or coauthor of numerous articles in scientific journals. With her husband, she coauthored a seven-volume treatise entitled “Chemical Induction of Cancer,” which is internationally recognized as the definitive work in the field.

She and her husband codeveloped two computer programs at the EPA — one to evaluate the carcinogenic potential of single chemicals; and the other, an analytical/statistical program linked to an EPA database to evaluate the cancer hazard of complex chemical mixtures.

Snowden recalled Argus, who she described as a friend and an “adopted mother,” as a “Renaissance woman.”

“She was very wise and very, very funny,” Snowden said. “She was a lover of the arts, music and theater a you name it.” “She was very philosophical. If I called with a problem, she always had a simple way of figuring it out.”

Snowden said Argus originally planned not to marry or have children, fearing it would hamper her career, but met her husband, a researcher from Hungary, in the 1960s.

“They were both delightful to work with,” Snowden recalled. “They loved food and fine wine and collected art. They were both from academia, but weren’t at all stodgy or had their head in the clouds.”

Argus is survived by, a stepson, John T. Arcos, and his wife, Janet Leonards, of Long Beach, Calif.; and two granddaughters, Allison and Sarah Arcos.

Charitable contributions in her memory may be made to St. Labre Indian School, Ashland, Mont. 59004.