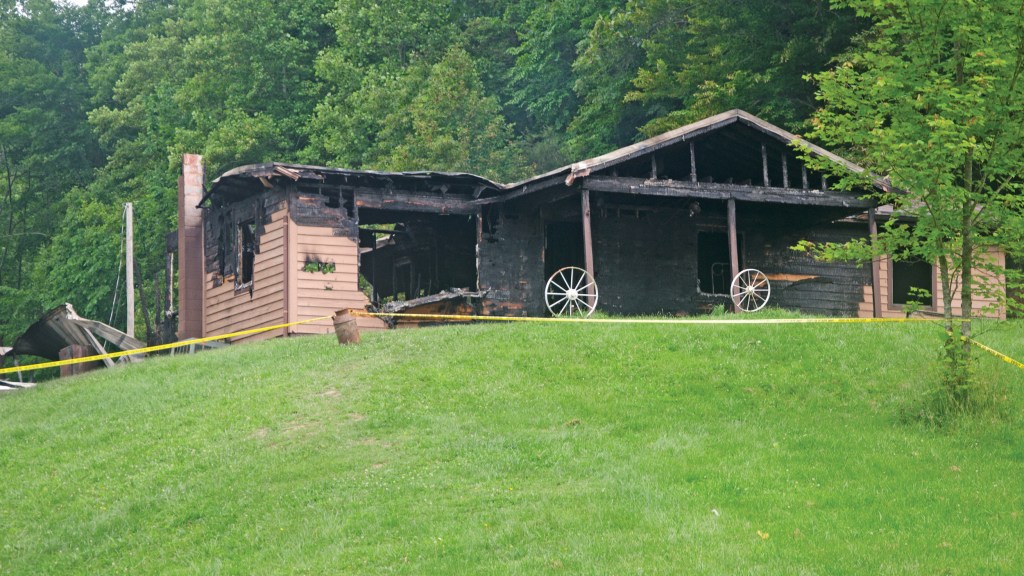 Four people were killed in a fire at a residence on Township Road 336, northeast of Ironton, early Friday morning. The Tribune/Heath Harrison

Four people were killed in a fire early Friday morning at a residence on Township Road 336 near Ironton.

Lawrence County Coroner Ben Mack identified the fire victims as Greg Taylor Sr., 54, who was wheelchair-bound, and his wife, Amreh Taylor, 52, and their two step-grandchildren they had been caring for, Zell Bias, age 8, and Gemma Bias, age 4.

Firefighters also discovered the body of their service dog, which appeared to have attempting to alert the Taylors.

All were discovered in their bedrooms.

Crews from the Perry Township Fire Department had been alerted shortly after midnight and were assisted by crews from both Upper Township and Coal Grove Fire Departments. On fire department arrival, the residence was found to entirely engulfed in flames and was extinguished.

Mack, and Chief Investigator Drew Artis responded to the scene for investigation. The deceased have been taken by Hall’s Funeral Home to Montgomery County Coroner’s Office in Dayton for autopsy.

“Our deepest sympathies and prayers go out to the family as they cope with this unforeseeable tragedy,” Mack said in the news release. “It is unclear if there were functional smoke detectors in the home. However, we would like to remind all residents to check the status of their smoke detectors regularly and to contact your local fire department should you need assistance in installing one.”

Lawrence County Sheriff Jeff Lawless said he received a call about the blaze at about 2 a.m.

He said the state fire marshal is investigating and that, currently, no criminal activity is suspected as the cause of the fire. 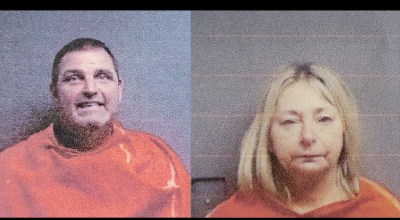