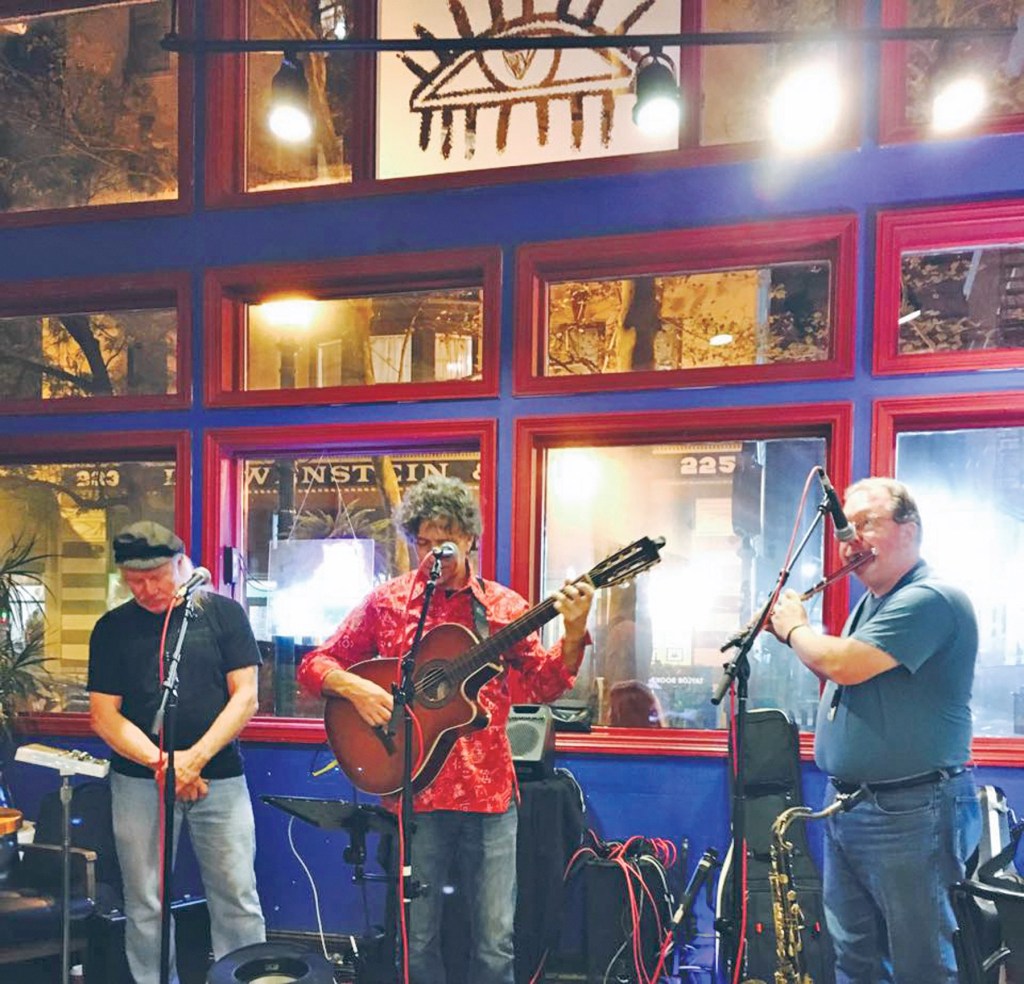 The Ritch Collins Three-O will perform tonight for the fifth time at the Tuesday Night concert series at Depot Square on Second Street. The concert is free. (Submitted photo)

The Tuesday Night Concert Series returns to the pavilion at Depot Square on Second Street with the Ritch Collins Three-O.

Collins is an Ashland, Kentucky resident who plays many styles of music and has toured and performed with Rob McNurlin. He has played Ironton aLive’s Tuesday Night Summer concert series for the past five years.

The guitar player has a long family tradition of being a musician. His grandfather is Curley Collins, who played country music for decades. The younger Collins started playing country music as a child. He spent years performing with the local favorite rock band, Blue Max, and a progressive country band called Cash, before going his own way musically.

He played country and blues music before deciding he was just going to play whatever genre he and the Three-O felt like playing.

“It’s a family event, so bring a lawn chair and enjoy the evening. Before the concert, visit one of our great restaurants,” said Sam Heighton, executive director of Ironton aLive.

The Ironton Farmer’s Market will be open on Friday and Saturday.

Also on Saturday will be Taste of Ironton, from 11 a.m.– 2 p.m. This year, there are more restaurants involved in the event.

“We have spread out to other restaurants in the area that are locally-owned and want to take part,” Heighton said, adding that the Ironton aLive’s Facebook pages will have updates and menus for people to look over.