South Point celebrates with Party in the Park 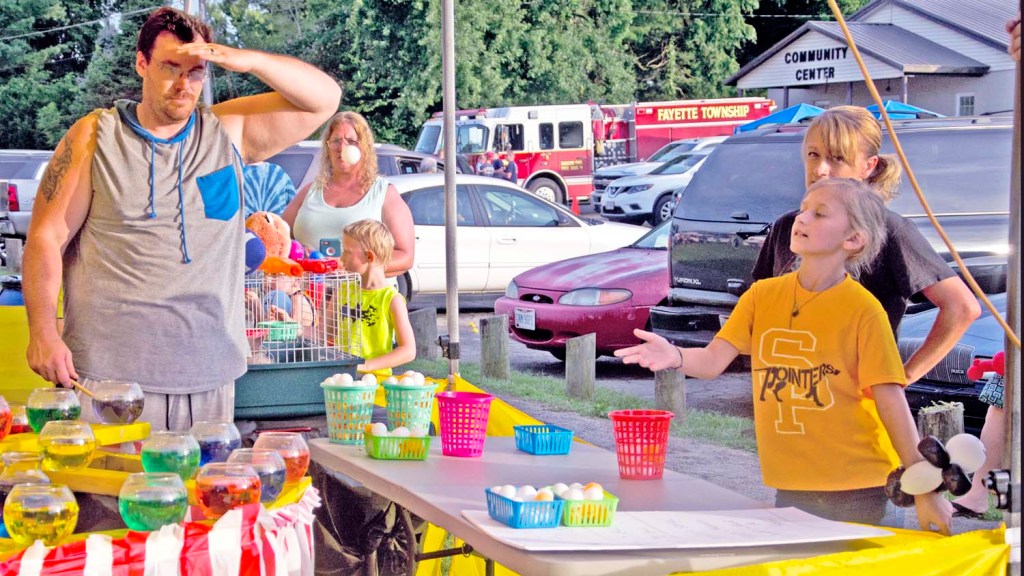 The Tribune/Heath Harrison Families take part in the games at People for the Point’s Party in the Park in South Point on Saturday. 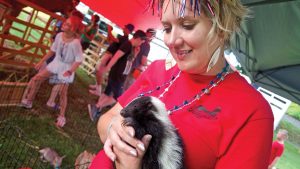 The Tribune/Heath Harrison
Kate Barker, co-owner of the BARKer Farm and Petting Zoo, holds a baby skunk at People for the Point’s Party in the Park in South Point on Saturday.

SOUTH POINT — The village of South Point celebrated the Independence Day weekend, with two days of events drawing crowds to Party in the Park.

Attendance was strong for the annual event, which took place Friday and Saturday and is organized by People for the Point, It featured vendors, music and entertainment and concludes with fireworks.

This year’s festivities featured a 5K run, Powerwheels race, talent show, pet contest, music by Black Dahlia and Chase Jobe and a visit from the BARKer Farm and Petting Zoo.

The village allocated more funds to the group for fireworks this year, allowing for a bigger display for the celebration.