4-Hers win in market goat show 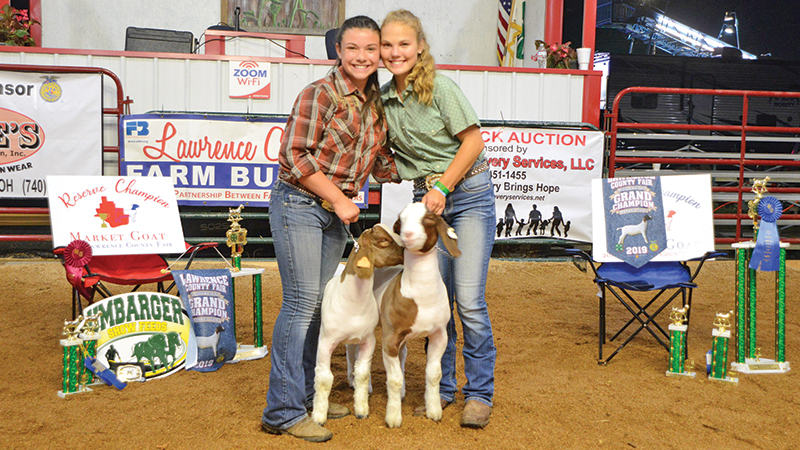 Isabella Kerns, left, was reserve champion and Mary Beth Black was grand champion in the market goat competition at the Lawrence County Fair on Monday. (For The Tribune|Kayla Niece)