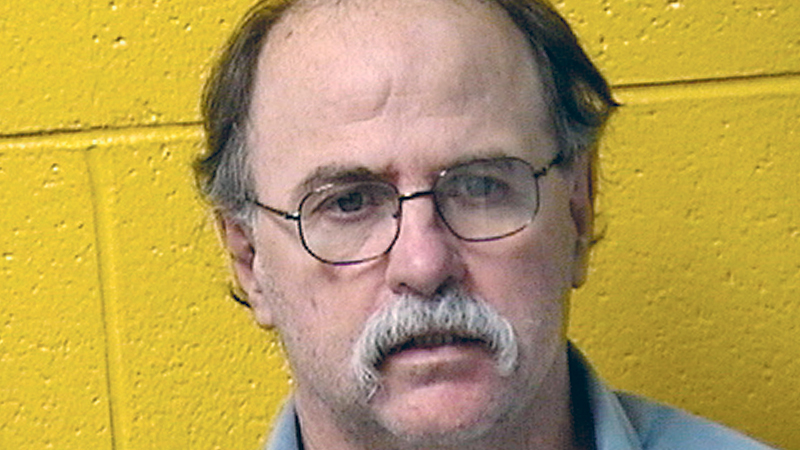 A South Point man accused of rape and kidnapping in a 19-year-old cold case was found guilty on Wednesday in the Lawrence County Common Pleas Court.

“It was just heinous,” Lawrence County prosecutor Brigham Anderson said. “He kidnapped her off the side of the road, drove her out to a secluded field and raped her.”

Thacker is already in the Noble Correctional Institute, serving a 27-year sentence for separate rape, kidnapping and burglary conviction in 2018.

Anderson said that on Dec. 22, 1999, Thacker forcibly kidnapped a girl from a location near the Lawrence County Air-Park, took her to a field and raped her.

“He did this right next door to where he lived,” Anderson said. “It was right adjacent to his property.”

Thacker released the victim who reported the sexual assault to the Lawrence County Sheriffs Office.

Anderson said they obtained DNA evidence from the victim’s body.

That DNA was sent to the Ohio Bureau of Criminal Investigation and forensic scientists put the DNA into the national The Combined DNA Index System (CODIS) database.

In 2018, detectives with the Lawrence County Sheriffs Office developed Thacker as a suspect in criminal investigation and obtained a search warrant for his DNA. It was uploaded into CODIS and came back as a match with the DNA taken for the 1999 sexual assault.

Anderson said that Thacker’s DNA does not match any other rape cases in Lawrence County.

“We have not been advised of any other DNA hits on CODIS,” he said. “Now, if other jurisdiction have, I don’t know. But we have not, as to date.”

Thacker will be sentenced at 2 p.m. today in the court of Judge Andy Ballard.