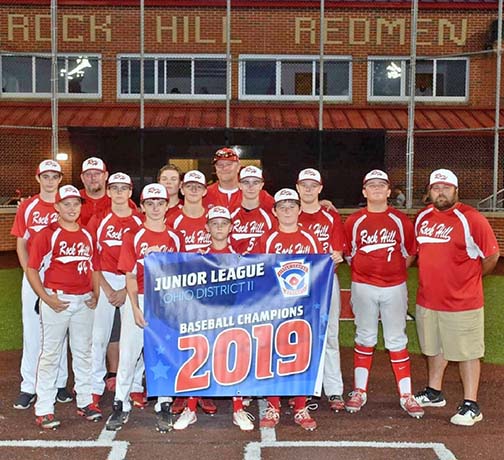 COOPERSTOWN, N.Y. (AP) — It never changed for Mariano Rivera — from his childhood in the fishing village of Puerto... read more