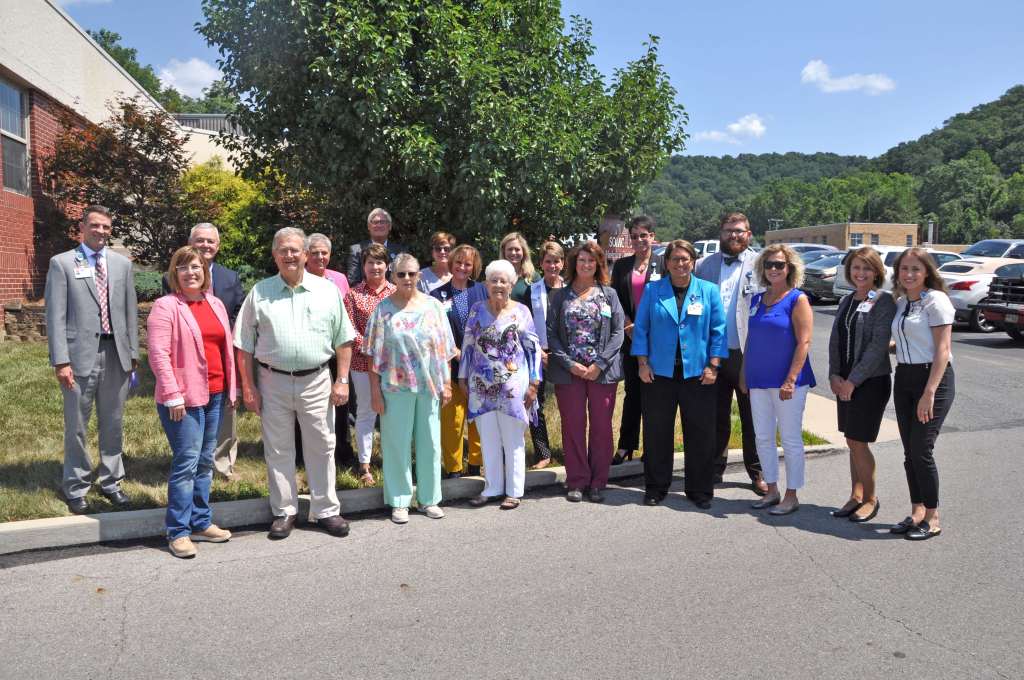 The funds allow for the renovation and expansion of SOMC Hospice, and a groundbreaking has been scheduled for 10:30 a.m. Friday at SOMC Hospice.

“The Transcending Lives campaign has been a top priority for the SOMC Development Foundation, and we’re excited to announce its completion,” Megan McKenzie, manager of SOMC Community Relations and Development, said.

Funds were raised through a combination of fundraising events and grants, as well as individual donations and support from SOMC’s Board of Directors, employees, vendors and guilds. The cause also received substantial support from family members of Hospice patients, and others who have been personally touched by the program.

“From the moment Transcending Lives began, community support has been tremendous,” SOMC President and CEO Randy Arnett said. “SOMC Hospice touches a lot of lives, and with this expansion we’ll be able to touch even more. We couldn’t be more thankful for everyone who has contributed to our campaign and made this project possible.”

To learn more about the Hospice Expansion Project, including other ways you can still support the effort, contact Mary Arnzen at 740-356-2504 or ArnzenM@somc.org.