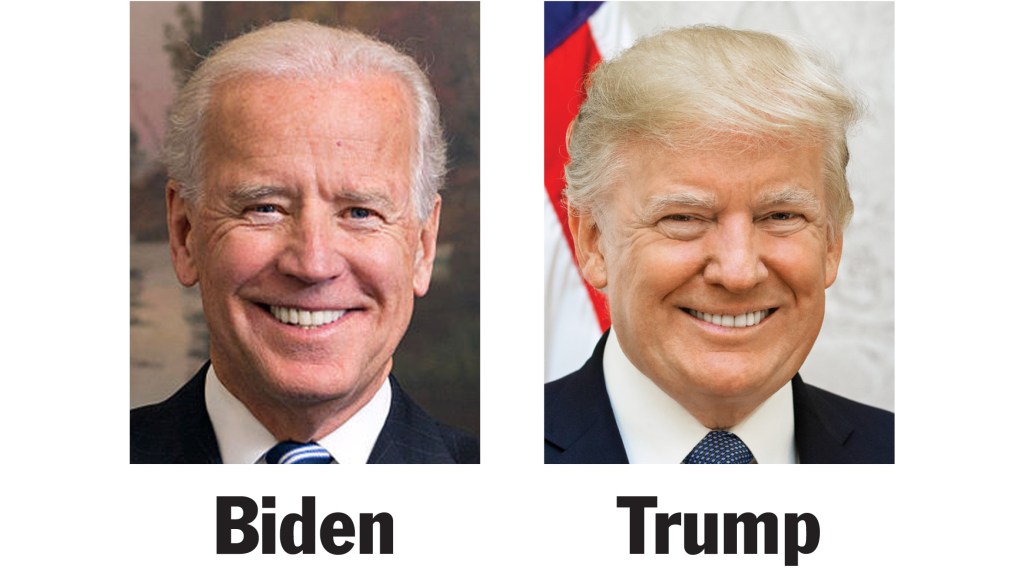 Former Vice President Joe Biden has an eight-point lead against incumbent President Donald Trump in the race for Ohio’s electoral votes in 2020, according to a new poll.

Biden was the only candidate with a clear lead in the survey by Quinnipiac University, with Trump leading or in a tie with other Democrats.

The poll found that Biden leads Trump in Ohio, 50-42 percent.

The poll questioned 1,431 Ohio voters through both landlines and cellphones from July 17–22. It has a margin of error of 3.2 percentage points.

In a separate survey, Quinnipiac also polled Ohio Democrats on their choice for their party’s 2020 presidential nomination.

That survey found Biden leading the field with 34 percent, followed by Warren at 15 percent, Harris at 12 percent, Sanders at 11 percent and Buttigieg at 6 percent.

All other candidates in the party’s crowded primary field, numbering 25 contenders, had 2 percent or less.

The survey included 579 Democrats and Democratic leaners and has a margin of error of +/- 5.1 percentage points.

After losing the state in the Republican primary to Gov. John Kasich, Trump carried Ohio in the 2016 general election, defeating Hillary Clinton for its 18 electoral votes, 52-44 percent.