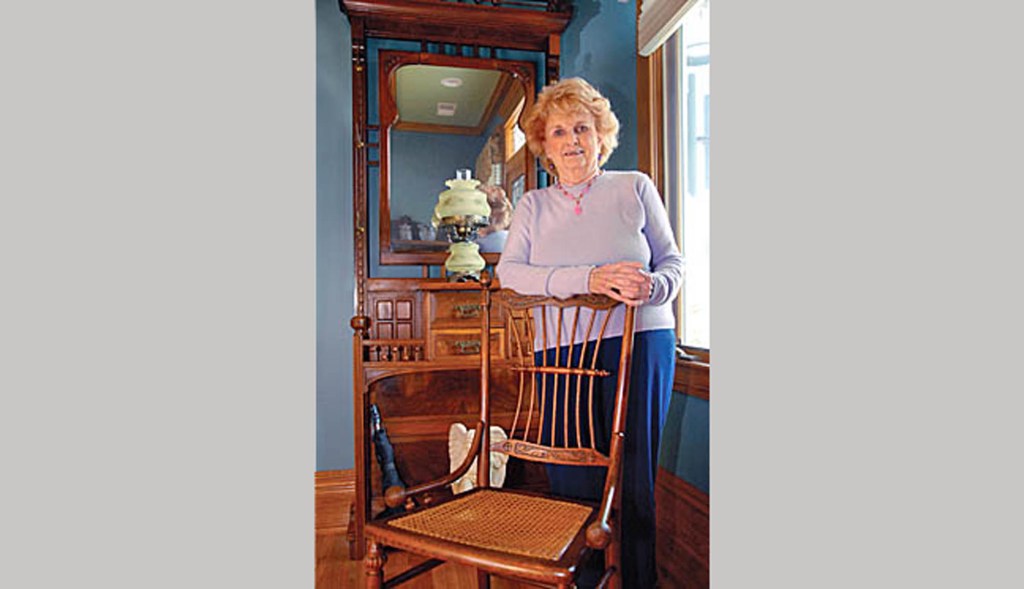 Pauline Judd is seen at her Ashland, Kentucky home in this 2011 file photo. The matriarch of the Judd family died Wednesday at age 91. (Jessica St. James | The Tribune)

According to Steen Funeral Home in Ashland, who is handling arrangements, Judd died on Wednesday at age 91.

Pauline, who was better known as Polly, was a former Ashland city commissioner.

“From the first time I met her years ago, it was apparent that she would be a source of advice, opinion, inspiration and friendship, and she was all of that and more,” Webb wrote. “We shared some good times, deep discussions and good shows and food! The true matriarch of the Judd’s has gone on to glory. Please remember the family in your thoughts and prayers. Our region has lost a great ambassador and the world has lost a firecracker of a spirited woman that we loved.”