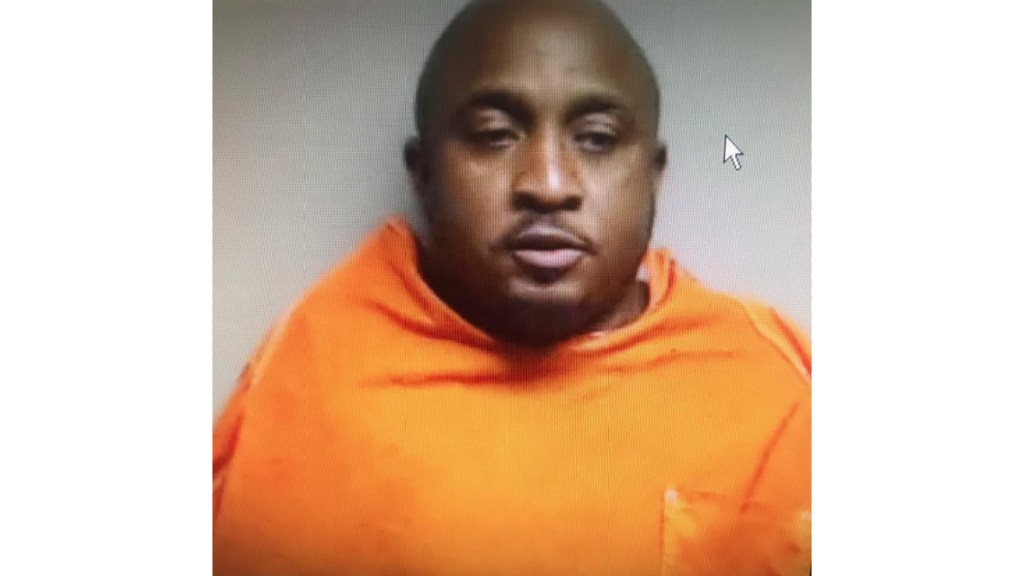 An investigation revealed that the victim was shot by James L. Reed, 47, of Ironton. The investigation is still ongoing but is related to a domestic incident. (Submitted photo)

Victim dies at hospital after shooting

ASHLAND, Ky. — The Ashland Police Department is saying that a domestic incident lead to an Ironton man shooting an Ashland, Kentucky man in his home on Tuesday night. The victim died at the hospital and his alleged shooter is now sitting in the Lawrence County Jail on a murder charge.

The Ashland Police Department reports that at 9:14 p.m. on Tuesday, officers were called to 3217 Central Avenue for a report that a man had been shot. They found Lawrence McCoy, 30, of 3217 Central Ave. with gunshot wounds.

McCoy was transported to King’s Daughters Medical Center. He died from his wounds shortly after arrival.

An investigation revealed that the victim was shot by James L. Reed, 47, of Ironton. The investigation is still ongoing but is related to a domestic incident.

Ashland Police officers secured a warrant for murder for Reed.

Around 3:15 a.m. on Wednesday morning, Ashland Police officers, with the assistance of Lawrence County Probation/Parole, Lawrence County Sheriff’s Department and the Ironton Police Department, found read at his Coryville residence, just outside of Ironton on County Road 7.

The Ashland Police said the investigation is ongoing and no further information will be released at this time.