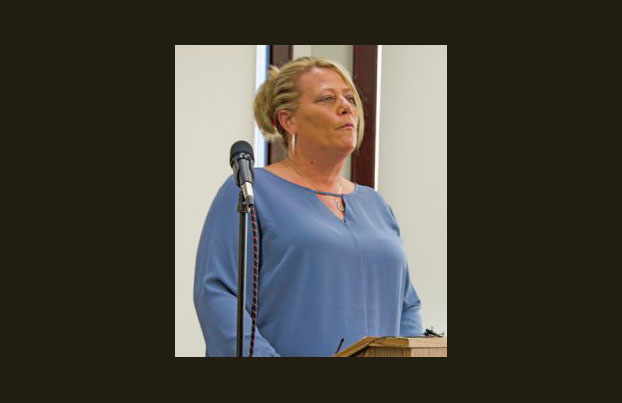 CHESAPEAKE — The village of Chesapeake will have a new mayor in 2020.

The two candidates had been tied in unofficial results after the election, with each receiving 77 votes. A third candidate, Michael Ferguson, received 39 votes in that count.

Saturday’s canvass included absentees and ballots received that were postmarked by election day.

Oldaker will be the first woman to serve as mayor for the village.

Templeton, whose father, Robert, previously served as mayor, was seeking a second term after being elected in 2015.

Oldaker’s win is one of two changes in village government from the election. Incumbent council member Randy Penix was defeated. He was running against incumbent Kenny Wolfe and former council member Paul Hart for one of two seats.

Tospher said a recount in the mayoral race would only take place if Templeton agreed to pay for the cost.