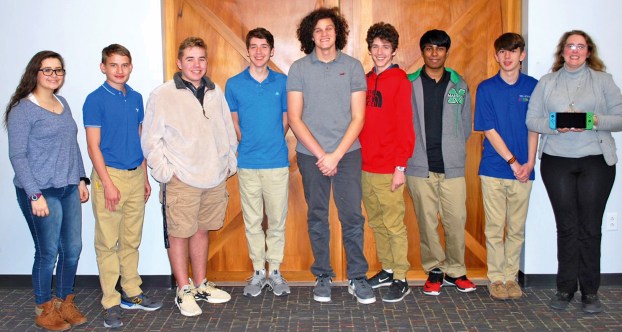 This comes after an undefeated season and winning the title of Flint Conference Champions. In the master standings, Tri-State STEM+M’s Esports team titled Smash Team, ranks third out of the top 15.

Esports has become widely popular in both high school and on the college level allowing competitive gaming for individuals or as a team. Colleges, including The Ohio State University, have recognized the growth in the Esports industry, as well as recruitment, marketing and job opportunities.

The Smash team is just one of the clubs that the Tri-State STEM+M offers, with new clubs being added as student interest arises. The Robotics Team and Virtual Reality Team are also competitive teams offered at the school.

The Virtual Reality team recently won the People’s Choice Award at the WV Makes Festival at Marshall University for the second year in a row.

More information about Ohio Esports can be found at https://www.esportsohio.org/home.

Kicking off the season: Chamber’s Festival of Trees and Christmas Market set for Friday, Saturday